John Thijssen 25 years with the company

John Thijssen 25 years with the company

Barenbrug Holding and Barenbrug Holland marked a milestone recently when John Thijssen, Chairman of the Board, celebrated his silver jubilee at Barenbrug.

John was accompanied by his wife Mintje, their two sons and one of their daughters. They were welcomed by all his Dutch Barenbrug colleagues with a big round of applause.

Bastiaan Barenbrug and Jos van der Wielen (General Manager of Barenbrug Holland), shared warm words on the journey John has travelled at Barenbrug, from the start of his career as a Product Manager to becoming Chairman of the Board.

On behalf of the staff association of our Dutch employees Astrid van den Brink organized the "Who knows John best" quiz.

John also received a video message from James Schneider, General Manager of Barenbrug USA, who spoke kind words and looked back on John's achievements in the United States. 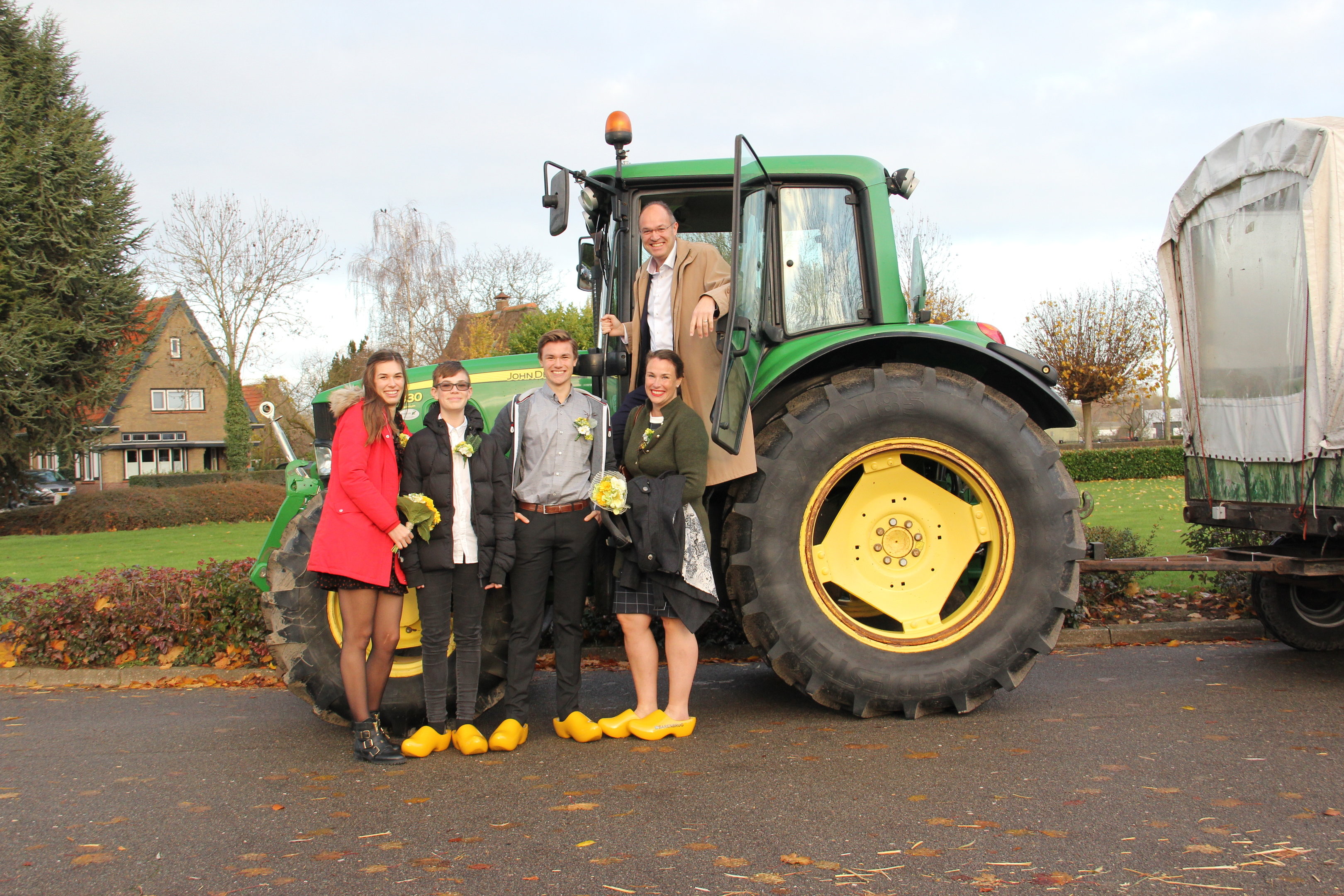 The central theme for John's celebration was Proud to be a farmer. This theme was chosen because John grew up on a dairy farm and still adores living in the countryside.  To reflect his love of the country, his colleagues organised a tractor to take him, his family and the Board of Directors to the head office in Nijmegen. John was behind the steering wheel, wearing yellow wooden shoes! 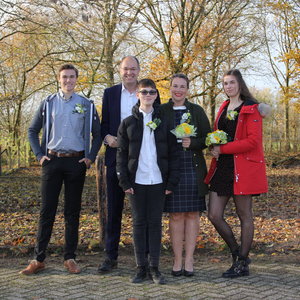 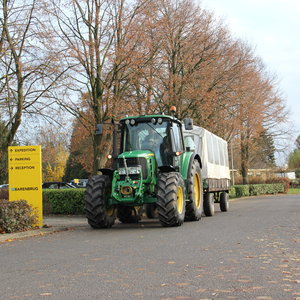