The international grass seed company Barenbrug appointed Mr. Stéphane Charrier as breeder at Barenbrug Tourneur Recherches in France. He will succeed our former turf breeder Koos de Bruijn being responsible for different breeding projects at our station in Mas Grenier.

Stéphane Charrier (34), born in France, has been working in New Zealand for the last ten years. Since 2001 he was active in plant breeding and product development of turf and forage grasses at PGG Wrightson Seeds in Christchurch.

Barenbrug Tourneur Recherches has two breeding stations of which the Mas Grenier station is situated in South East of France near Toulouse. This station is part of the Barenbrug network of research stations (10) in various climate regions worldwide.

Barenbrug Tourneur Recherches is part of the Royal Barenbrug Group, the family-owned business, whose core activities are plant breeding, grass seed production and international marketing of seed for turf and forage grasses and legumes. With over 550 employees and 24 branches in 15 countries on 6 continents, Barenbrug has been the leading grass seed business in the world for over 100 years. Barenbrug grasses are used in international events such as the FIFA World Cup 2010 in South Africa as well as in the Bird’s Nest stadium at the Beijing Olympics in 2008 and many other places worldwide. 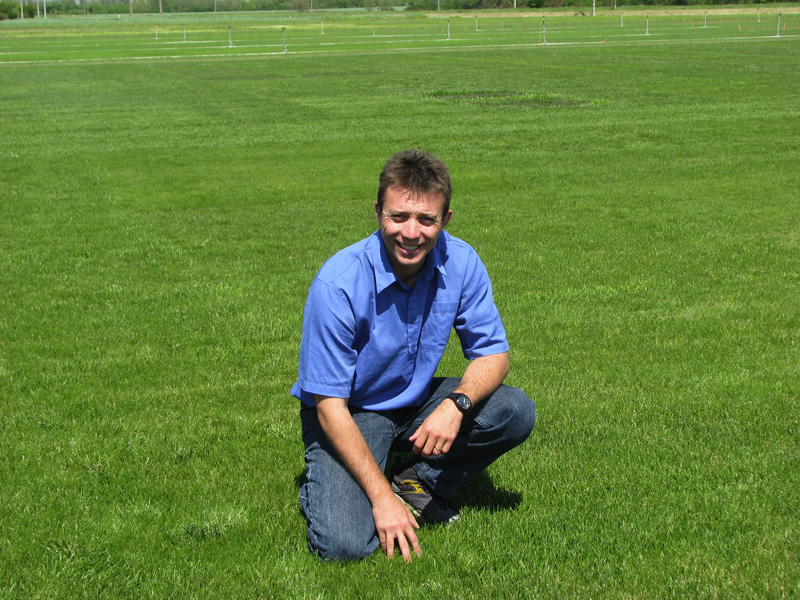